Goodreads tells me that I read 27 books in 2012, a 93% improvement on 2011 and the highest number of any year I’ve recorded (since 2004).  At least all my free time isn’t going to seed.  Like Kari, I’m a bit miffed that Goodreads doesn’t make it easy to export this kind of data, so I’m not going to spend a ton of time putting meat on the bones of this list since I have to type this.  In order of when-finished:

In looking at the pace of my reading, you can see my year: a brisk pace until I attempted Jane Austen for the first time, which also hit as my semester increased in difficulty; the break where I was in Tennessee for three weeks and got no reading done while helping Dad get back from his heart surgery; more slogging as I read S&S against a five-week speech course; my reading rate speeding greatly in July as I drew down to just one class; a gap for bartending school in mid-August following time spent watching the Olympics instead; the dry season of my fall semester against my in-course reading; the final flurry of December.

I carry forward two books into the new year: a book on passing the PMP exam that I’ll be taking on Tuesday the 8th, and Austen’s Persuasion, which I’m 20% through and would be tackling were it not for this impending exam.  I expect that graduate studies will continue to weigh heavily on my completion rate of books, but I’m happy with getting 27 of them read, even if six of those were for professional purposes.

I’m happy to discuss any particular book on demand.

It had been several years since I was a consistent reader. There are a lot of reasons for this, but the main one was my inability to focus on reading for any length of time. When I got out of practice, I quit altogether. Once an avid reader, I didn’t read a book in 2010 at all.

Come 2011, I turned a corner. Once I finished my time working for the University, I needed something to do. I leaped headlong into reading, spending time in coffeeshops to get me out of the house and around people. When I wasn’t talking a barista’s ear off, I ran crazy with the reading, finishing 15 books with three carrying over into 2012. It’s not the reading rate that I’d like, but 15 books in five months works for me after none at all in 2010. Some thoughts about the books:

END_OF_DOCUMENT_TOKEN_TO_BE_REPLACED 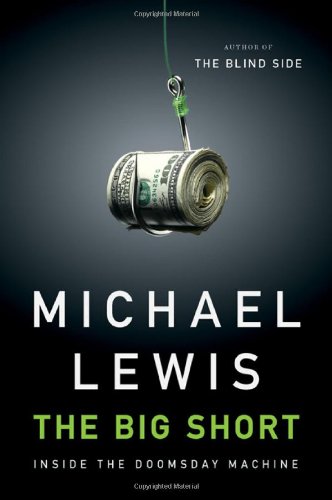 Michael Lewis famously wrote Liar’s Poker in the late 1980s as an attempt to say, “Hey! This Wall Street system is flawed!” It takes him 260 pages to get there, but in the final chapter, Lewis brings the threads of his story to a point: he was right all along. I won’t spoil it in particular, but I will take this killer quote:

[Wall Street officials and government regulators] had proven far less capable of grasping basic truths in the heart of the U.S. financial system than a one-eyed money manager with Asperger’s syndrome.

Lewis’s larger point, made at the end of the book but worth examining more fully by people far smarter than I am, is simple: when you remove the responsibility for risk from the people taking those risks, the system has a fundamental disconnect.

I think about this in the terms of my industry, aerospace. NASA and its contractors deal in a fully realizable, fundamental risk vehicle: the very lives of the astronauts we send into space. Twice now, America has sent space voyagers on a mission from which they did not return. Did anyone really lose their jobs over Challenger or Columbia? Not so much as you’d be able to tell. Shoot, the fourth-biggest grand fuckup in American space voyaging [the Apollo I fire being the third-biggest], Apollo XIII, got turned into the movie that glorified nerdy aerospace engineers more than we ever dreamed possible! Somewhat fittingly, it was 40 years ago today that Lovell, Swigert, and Haise returned to Earth after their harrowing mission.

The only thing keeping aerospace people in line with the risks that astronauts take is the moral one: we do not want them to die. Perhaps that’s the reason that no one loses their jobs after these disasters—sure, we all feel just terrible that it happened. [I’m no exception: the one time I got drunk enough to be sick the next day was the night Columbia disintegrated.] But dammit, I feel like there ought to be more to it than that. Just as soon as that moral aspect goes away, what the hell do we care? We’re not on the pointy end of the rocket. Those people took the risk—and we were just the lowest bidder. [Insert tittering about government contracting here.] I pray to God every time I think about this that we in the aerospace industry never lose this moral compass, because without it a lot more people are going to die.

It is perhaps no surprise, then, that I find that Wall Street has completely lost its moral compass. Maybe Lewis is right: maybe John Gutfreund blew it up the day he took Salomon Brothers public. But finance, which should ultimately be about taking reasonable risks and charging people according to their risks, became more about structured finance, hedging against your risks with hedges upon hedges upon hedges. Eventually, it got so dense that no one really cared that people were getting liars’ loans: the more crappy loans that were put out there, the more money the structured finance people made. Until, of course, the structure toppled.

Lewis is right about this: it comes back to being able to grasp basic truths. 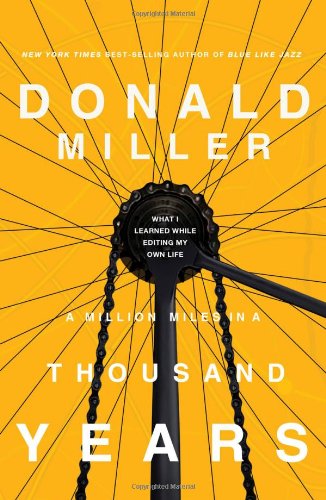 Been reading this the last few days and really enjoying it. It’s making me think about my own story…

Doug got it for me for my birthday. I’ve been nibbling away at it since. 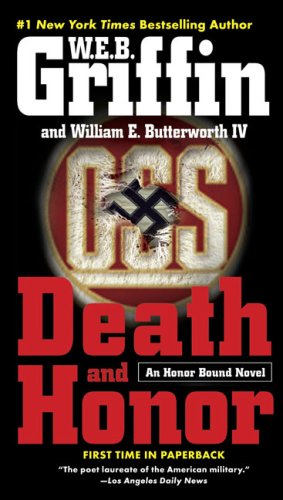 Misty and I went to Barnes & Noble today after lunch with Stephen, and well, it as sitting on the new fiction paperback shelf, calling to me. Griffin is a guilty pleasure—Clancy without all the hammering over the head of his politics plus better characterization. Back to 1940s Argentina I go! 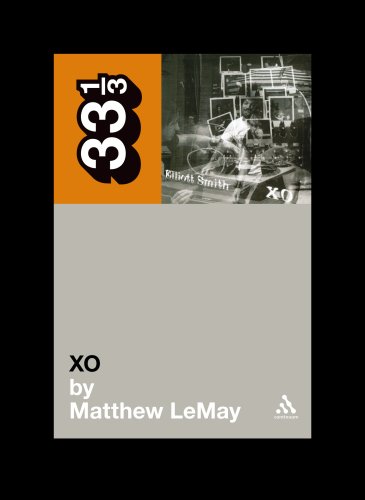 I read about 3/4 of this last night while listening to XO, which we all know is one of my favorite records. It was a worthwhile endeavor, even if it’s a tiny book at only 120 pages and also physically small. Each page is maybe half your usual paperback. That said, as much as I love XO, this is giving me more insight, and that’s always good. 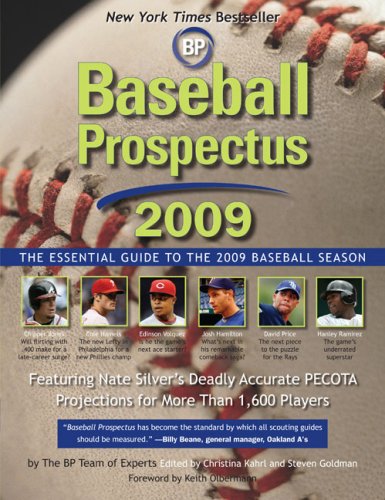 Is anyone interested in reading my thoughts on books previously read? I finished Supercapitalism tonight, thanks to endless nagging by leaving a browser tab open to Readernaut [where I am, predictably, gfmorris] and the arrival of BP2k9 on my doorstep today. All in all, I found Reich’s argument to be cogent if, at times, overly labored; I’m not a book reviewer per se, but I reckon that I am a thinker and a person who talks about such things after being informed, so maybe it’s worth reading? I don’t know. Let me know in the comments.