This wouldn’t be a proper “here’s what I’ve been listening to” without a GeofCast episode, right? 🙂 Listen while you read.

This list is unoptimized; it’s actually done in alphabetical order by artist. At the end, I’ll give a best-of list, countdown style. Because I like embracing constraints, I’ll give a one-sentence statement about each album as to why it’s just so darn good. If you’ve ever talked to me for longer than 90 seconds, you know that one sentence is an unreal constraint.

If you made it this far, thanks! 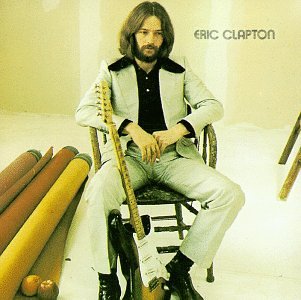 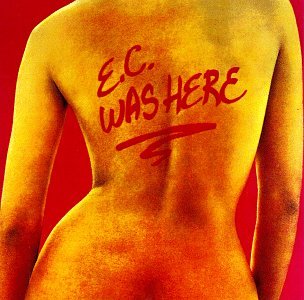