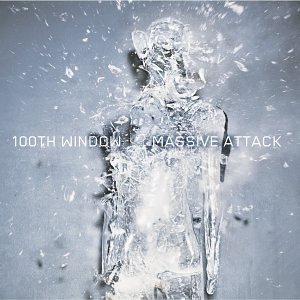 Okay, now I have the entire Massive Attack discography in iTunes. I guess I have to go after Tricky next. [What can I say? It’s fun music to drive to around at night in the WRX.] 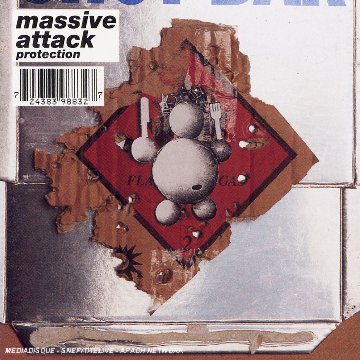 Still on an electronic kick. 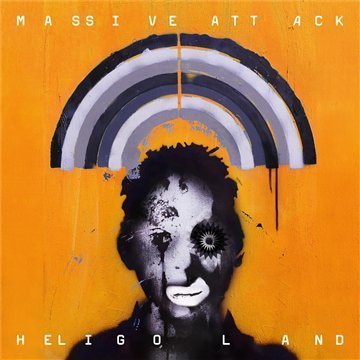 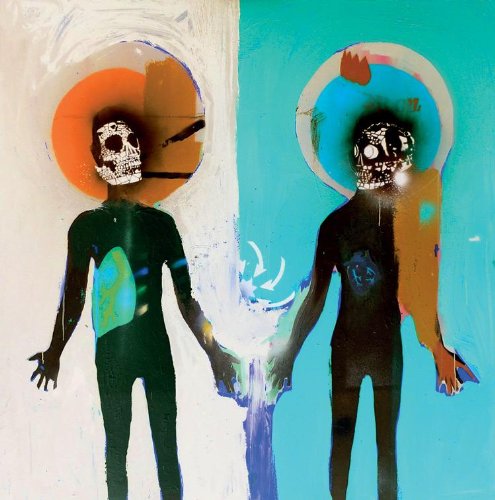 Just in time for Heligoland to drop tomorrow.

This wouldn’t be a proper “here’s what I’ve been listening to” without a GeofCast episode, right? 🙂 Listen while you read.

This list is unoptimized; it’s actually done in alphabetical order by artist. At the end, I’ll give a best-of list, countdown style. Because I like embracing constraints, I’ll give a one-sentence statement about each album as to why it’s just so darn good. If you’ve ever talked to me for longer than 90 seconds, you know that one sentence is an unreal constraint.

If you made it this far, thanks! 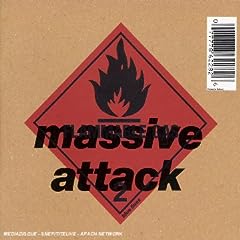 Portishead has flung a trip-hop craving on me …