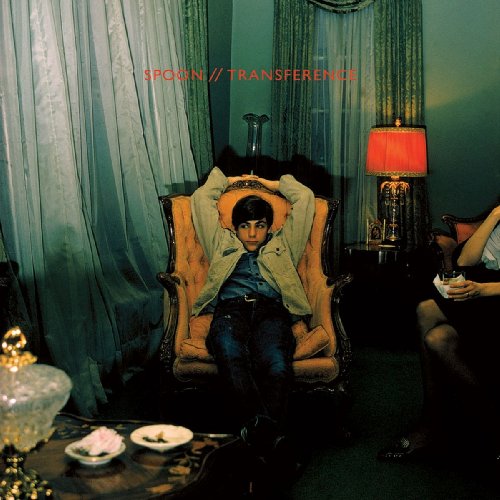 Hallelujah and praise the Lord! I’m on vacation!

This week has two new studio releases: one that everyone has, and the other one that BMG sent me when I missed the chance to reply no. Hey, I’ll take the chance.

Last week was a very good return to form: